I don’t give a Los Angeles Chinese restaurant heroes award (maybe I should), but if I did one would surely go to Northern Cafe for spreading authentic Chinese food to areas that have been a wasteland of Chinese food. The most obvious part of town is the Westside, where for decades Westsiders bemoaned the lack of San Gabriel Valley quality food and confidently predicted that if an established SGV Chinese restaurant took a chance on the Westside, they would be a wild success. As far back as the 80s this kind of talk floated around the Westside, even with rumors that the big SGV dog of the day, Harbor Village, was going to open up on Pico Blvd. But they didn’t, which was a smart business decision as the next 3 decades would reveal. It wasn’t until the late 90s that a SGV giant would bite, when Monterey Park’s Ocean Star opened up Royal Star in eastern Santa Monica. While having an initial period of success, they were out of business by 2004. While a small number of decent Chinese restaurants did begin to survive, the Westside didn’t catch another SGV whale until the 2014 opening of powerhouse New Port Seafood in Beverly Hills. Ominously, outside of a busy opening few weeks, New Port Seafood struggled badly and closed in 2018.

But Northern Cafe continues to pioneer into more wasteland territory. They opened up in Hollywood, by the corner of Hollywood and Vine no less. And now they’ve opened in El Segundo near LAX. Who would have dreamed of eating beef bing and beef rolls in El Segundo in a large “Northern Cafe” building?  Not me, but I did. 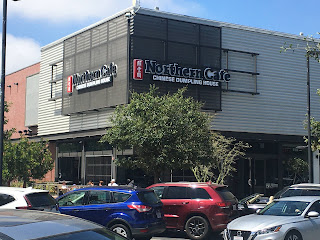 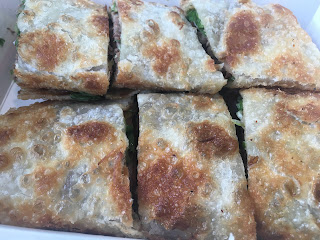 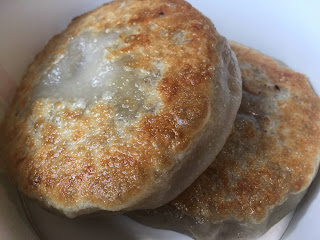